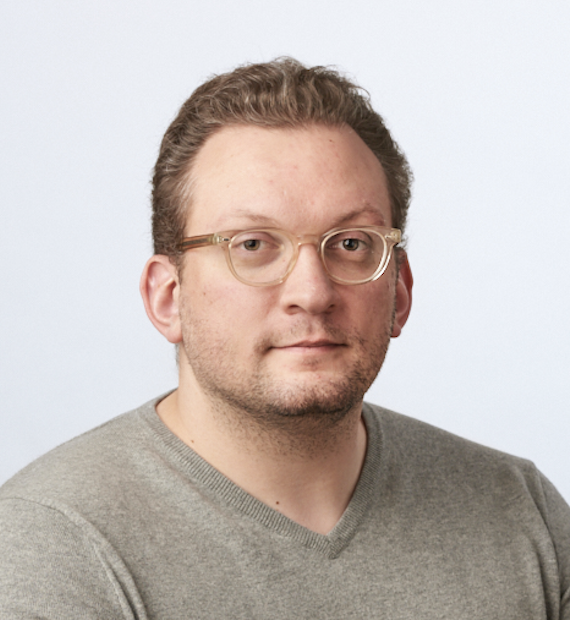 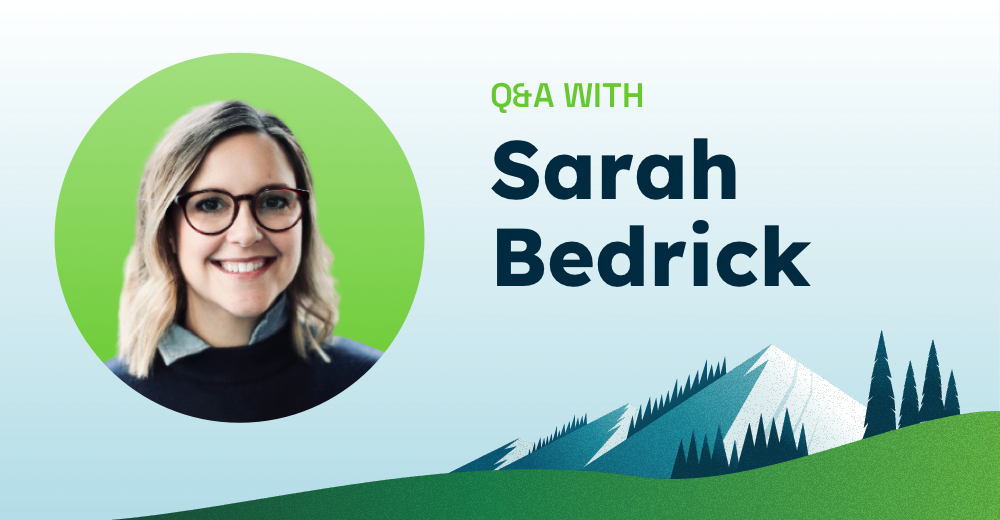 Following up on the Northpass-hosted webinar, "Setting the Foundation for a Successful Customer Academy," I wanted to wrap up our final Q&A — in this series — on one of the most critical topics.

In our third sit down, I had the chance to speak with Sarah Bedrick about why it's so important to settle any resource-related issues that may arise from the creation of a customer academy. As expected, the back and forth was rich with insights.

Richard Posluszny: Sarah, where did your learning journey begin? How did you get involved with the HubSpot Academy? What are you up to today?

Sarah Bedrick: Are we sure we want to go that far back? :)

It began at a startup I joined out of college. 3 months in, the 2008 recession hit, which grew my role 3-fold due to layoffs. I took on marketing and the education & training for one of our largest communities of writers to help them gain value and success with our platform. I was way over my head and was also naive enough not to realize it yet.

A few years later, I started at HubSpot in an entry-level support engineer position. Within 4 months, I had moved on and started working on a new company experiment: One-to-many training. Since I had a bit of a background in training, I jumped on board.

Fast forward a few months later, there was another team shift: Chris LoDolce, Mark Kilens and I were now the leaders of the HubSpot Academy. We scrapped almost everything that preceded us and built the HubSpot Academy everyone knows today.

RP: What do you think is the biggest misconception plaguing academies today?

SB: Many people think it’s simple to create a business academy. That all it takes is converting educational blog posts or content offers into videos with an academy logo, and that’s enough to count as a “business academy.”

It can be easy to fall into this line of thinking because most of us don’t see what goes on behind the scenes of the world’s best business academies. But if you peek behind the curtain, you’ll see there’s so much research, learning design, planning, analyzing and more that goes on.

RP: It seems that a major hurdle with any learning-powered initiative is there needs to be a cultural change. Essentially, if a business doesn’t have buy-in at the management level, a program is all but doomed to fail. Would you agree? Why or why not?

SB: Yes and no. I agree that having executive buy-in will ultimately make or break an Academy program’s long-term success. What I don’t believe is that you absolutely need buy-in to get started and gain early traction.

Seeing the value of an Academy or customer training initiative can be a significant cognitive leap for executives to make. Every day, they have work that's a higher priority swirling through their minds, and they often don’t have the time or information available to help them see that an Academy needs to be a priority.

The situation above is a great time to tap into existing influencing and sales skills, or work to build them.

It can be tempting to think, “If the executives don’t understand why we need a customer academy, I’ll find a company that does.” What gets missed is an opportunity to stretch our skills and create a business case for something — which is an invaluable skill. And honestly, I don’t think anything I’ve ever done or succeeded at was signed off on by management on my first try.

Ultimately, I’d recommend that someone identify the smallest thing they can do to begin gaining traction so they can start proving the value of an Academy or education initiative.

Find and track whatever metrics you can before you start. If there aren't any quantitative data points, grab qualitative soundbites from the customers who attend/learn with you or their customer managers. Your goal is to become a lawyer and to make a case for why this is a worthwhile investment, or at least worthy enough to invest a bit more time into seeing where it goes.

That’s what the first few years of HubSpot Academy looked like for us. But, I will say things got much easier once we had an executive sponsor, Brian Halligan. Brian saw even more value than we did in some ways. His vision for what was possible helped shape our narrative, provide us with resources and gain credibility internally, which was a significant turning point in the life of HubSpot Academy.

One last thing, I wish we were better at communicating the value we delivered to the business to external parties. The reason being, the numbers were mindblowing how much business value we added. By not communicating those externally, we kept the industry behind a bit.

That's why it's so cool to the Customer Education community on Slack, SaaS Academy list and people moving the whole market forward by increasing mind sharing, examples and more.

RP: How should someone who is going to create an academy for a company think about managing external and internal stakeholders?

That way, everyone knows what their role is, as well as the roles of others. There will be a lot of potential stakeholders who aren’t on this list — and just as your business needs customers as raving fans to spread the word, your initiative needs fans as well. I spent quite a bit of time asking for advice and building relationships with people, which fortunately resulted in more social proof for our team and our work.

For external stakeholders: It depends on what role they’re playing but some things we did in the early days, which helped us learn quicker, was the following:


We did a lot of things that didn’t scale, but that helped us learn quickly as well as develop meaningful relationships with our learners.

RP: Are there any key ingredients to connecting with these external and internal audiences?

SB: I think the keys to success are:

RP: Do you have a key tip for newbies seeking to get started with a learning-focused academy?

SB: Just get started. Find something small you can do that will positively impact the business, and measure and iterate as you go.

The HubSpot Academy that people know it as today began as small-group webinars hosted through GoToMeeting sessions.

Everyone has to start somewhere. The trick is to get good at improving quickly and communicating the value you create for learners/attendees, and the business, along the way.

RP: Out of all your experiences, what would you say is the best piece of advice you received?

SB: I’ve received a lot of great advice over the years, below is the one piece of advice I wish someone would have told me as it would have made me a better communicator, saved me a lot of stress and grown my career quicker.

Be brief; nobody wants to read long-winded updates mired in detail.

When I flashback to the lengthy emails and program updates I wrote, I cringe. I had a belief that if they were good enough, people would read them. The problem was, my updates weren’t even good enough.

Our updates, emails and any form of communication to stakeholders should be clear, compelling and concise.

Like What You Just Learned? Check Out the Webinar!

Sure, the webinar has past but that doesn't mean you can't catch up.

Richard Posluszny oversees Northpass' marketing efforts. When Richard isn't spreading Northpass' gospel, he can be found driving something sporty, at an art gallery or learning more about American history.

10 Ways To Level Up Your Customer Success Strategy

By Tony Minh Do

What Are Solutions Engineers and Where Do They Fit in the LMS Journey?