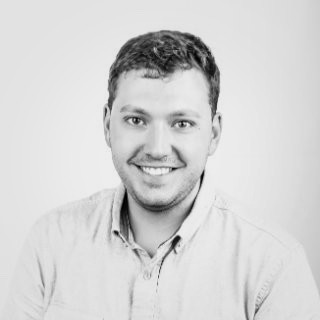 Nothing else comes to mind? Same.

Launching an academy is great, but all that time and effort is for naught if you can’t get your agents to repeatedly flock to your academy.

As you may very well know, that’s easier said than done.

To consistently generate academy engagement and adoption among your agents you need a plan—or you can just read what Kevin Van Eck, EVP of Innovation at @properties, had to say about the topic.

Just want to watch the webinar?

Take Your Real Estate Academy to the Next Level

Want to learn more about how gain academy adoption now and for years to come? Reach out today and one of our real estate learning experts will be in touch.

Andrew is a Content Marketing Manager. When he's not creating, you can find him watching the Buffalo Sabres, obsessing about Scandinavia or exploring NYC.

How to Get Q1 Budget Approval for Digital Customer Education

What Are Customer Outcomes (+ 2 Teams That Can Help Drive Them)?